Are Robots Taking Over Asset Management? 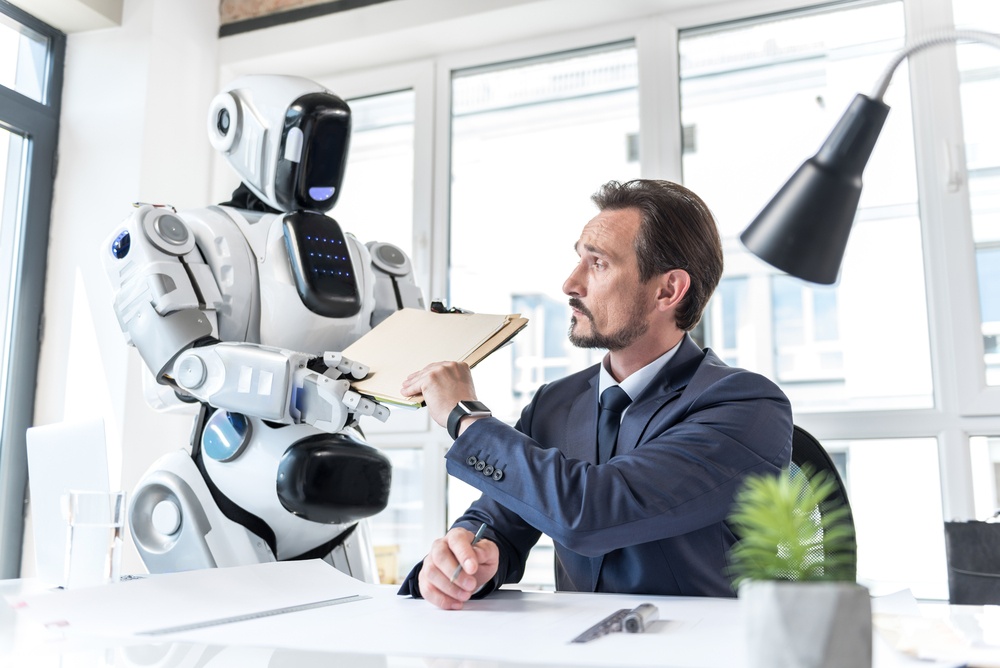 Don’t believe the hype. Asset managers aren’t under the control of artificial intelligence (yet). But many shops currently engaged in “data science” programs are motivated by the same fear; that every other manager out there is secretly building the next-generation of robot, capable of making faster, more accurate predictions about the market than any human.

Data science is a game-changer in investment management but its application is in the early stages. Managers are hiring data scientists, machine learning engineers, software engineers and quants in droves for explorative data science projects. Those projects are aimed at identifying repetitive areas of the asset management process that would be better performed by a machine, thereby freeing up humans for other work, as well as other programs that combine advanced statistical machine learning and deep learning techniques with data, to improve the business processes.

Data science is already being applied across portfolio management, alpha generation, risk management, customer relations and more. Unsurprisingly, alpha generation is the area with the most attention, with many funds working on projects that harness machines and exotic new datasets to make more accurate stock predictions.

So why is data science all of a sudden in vogue? The market is at an inflection point, where the cost of the computing power and storage associated with carrying out vast analysis on huge datasets are no longer prohibitive.  Simultaneously, the amount of data available is sky-rocketing. New data sets such as credit card transactions, satellite imagery, social media feeds, even location data from cellphones, are all ripe to be harvested for signals that could give managers an information edge over their competition. It’s no surprise then that machine learning technology, which can be trained to find and learn patterns in data, has come of age.

In the past, asset managers have taken a sporadic approach to data science projects, but now there appears to be a concerted effort across the industry to take a more unified approach.

Blackrock, Vanguard, Pimco, Goldman Sachs AM and JP Morgan AM are all among those undertaking technical transformation projects to become data-driven organizations, and they are by no means alone.

Despite the hype, most managers remain adamant that the data science initiatives at their firms are meant to augment humans rather than replace them. And they have good reason to be cautious. At least half of machine learning trading strategies work much better in the back test than in reality because robots aren’t good at distinguishing between cause and effect. It might be the case, for instance, that stock prices rise in correlation with the American public’s consumption of cheese, but it’s altogether another thing to suggest one caused the other.

Investors tend to get antsy if it isn’t clear why the machine is saying buy instead of sell, but this may change as millennials become the largest wealth owners. Regulators meanwhile, have half an eye on the rise of artificial intelligence, and this scrutiny is only bound grow.

So, no, robots are not taking over asset management, but as artificial intelligence technology continues to improve, it might not be the case forever.