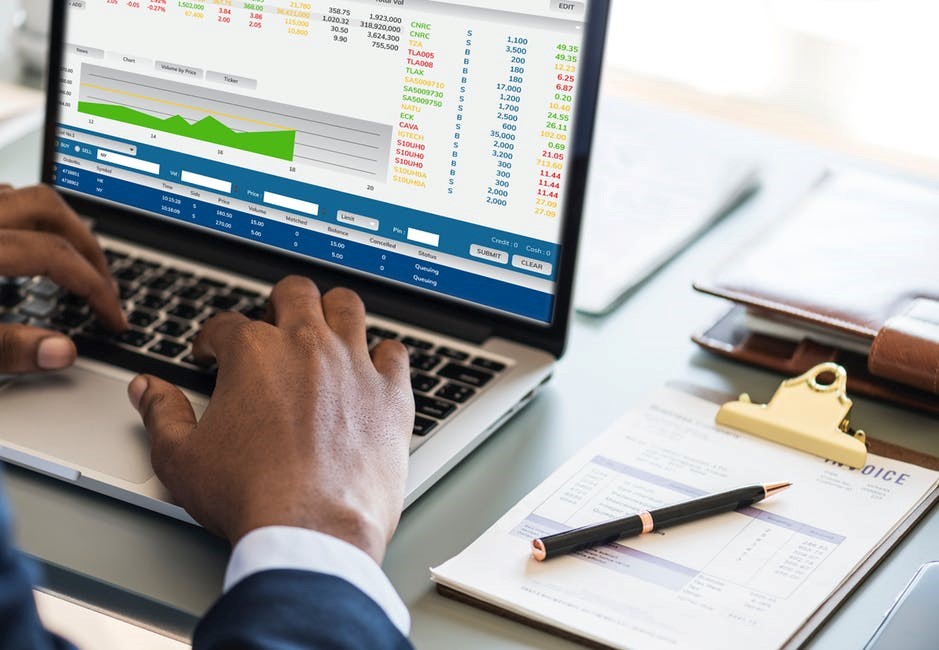 It’s been almost a decade since the CFA Institute unleashed the 2010 Global Investment Performance Standards (GIPS) to homogenize the way asset management firms calculate and report performance to investors. As we head into 2019, the powers that be are attempting to tie up some loose ends.

The weakness of GIPS 2010? In three words — ‘lack of scope’. The guidelines as originally written were not broad enough to cover alternative assets in the capital markets like private equity, real estate, private wealth and so on. All of this resulted in a lack of buy-in from firms who wanted to comply with the standard but whose portfolio management activities didn’t fit neatly into the categories described in the framework.

GIPS compliance has always been more of a gentlemen’s agreement than a regulatory requirement — and its success depends on voluntarily adoption. And so, the GIPS Executive Committee learned the hard way that one size doesn’t fit all.

After several years of issuing Guidance Statements and Q&A to paper over the cracks of GIPS 2010, the Executive Committee took the decision to consolidate the efforts into a shiny new GIPS 2020 project. On August 31, the Executive Committee submitted a proposal for GIPS 2020 Standards and opened a four month consultation period that went through the end of 2018. Top of the agenda: make the standard more inclusive.

In addition to stripping back asset class specific guidance, the proposal includes a new structure that separates the guidelines for asset owners, pooled funds and composites. This simple move, which is more house-keeping than reform, is expected to curb the confusion created from having rules distributed across multiple guidelines papers and Q&A.

GIPS 2020 requires firms to maintain separate lists of (1) composite strategies, (2) limited disruption pooled funds and (3) broad distribution pooled funds to avoid confusion for investors. Firms will not be required to create a composite that includes only one or more pooled funds if the strategy of the funds is not being sold as a composite strategy that’s offered to segregated accounts. And in departure from the committee’s previous advertising guidance, there is no longer a requirement to present performance to prospective investors in broad distribution funds.

The Executive board has been downplaying the heavy lifting that firms will have to do to comply with the rule. Anju Grover, CIPM, a senior GIPS analyst in the Investment Performance Standards Policy Group of CFA Institute has argued that the benefits of being GIPS compliant far outweigh the upfront costs.

93% of respondents believe a ‘substantial’ investment in technology solutions will be needed to become GIPS compliant. And  69% of asset managers say prospective clients have inquired about the firm’s GIPS status.

The GIPS Executive board is calling on asset management firms of all shapes and sizes to provide feedback on more than 40 discussion points. Answering all the committee’s queries is optional but may be necessary to help create a global standard that works for all.