Why Asset Managers Are Migrating To Cloud Data Warehousing 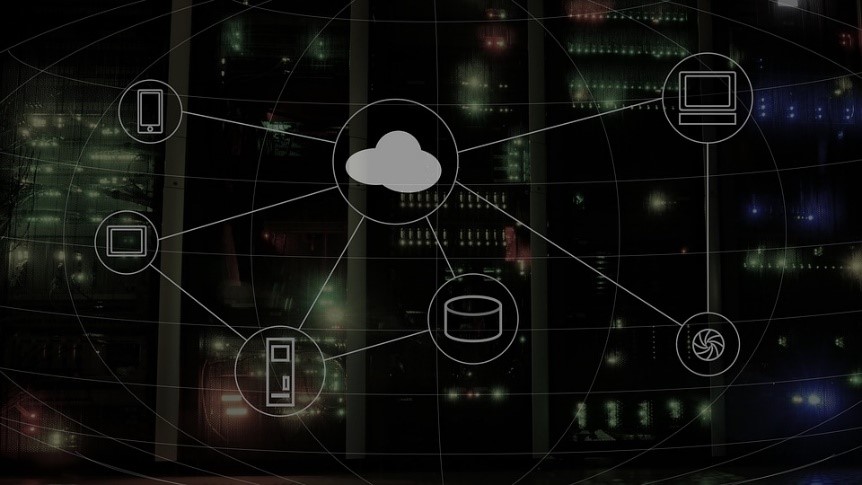 Cloud data warehousing is more than just a buzz word. It is the underpinning of a giant technological shift in the way all kinds of firms store, process, and analyze the ever-growing amounts of data critical to their business.

Capital markets firms have traditionally been slow to move, but outside finance, momentum is building. Here at UBTI, we have seen firsthand the surge in asset managers that want to store their data in the cloud instead of on-premise.

The concept of cloud data warehousing is pretty straight forward. A company has a central repository of its data in the cloud, and accesses processing power on a pay-as-you-go basis. This turns on its head the old model of having hardware-based databases that are onsite or on external data center servers. The switchover to the cloud is snowballing now that capital markets firms no longer feel stuck in their existing data architecture.

Asset managers often work with technology providers to help decide which groups of data should be migrated to the cloud. The benefits of the cloud are the same as any software versus hardware migration:

This plays into two other fintech trends that have been occurring concurrently to cloud data warehousing—machine learning and Big Data. Statistical machine learning techniques have matured to the point where asset managers are now attempting to use them to make sense of a mushroom cloud of new, exotic datasets—credit cards, satellite imagery and social media to name a few. The ability to store and analyze this data in the cloud on an ad hoc basis has created a sandbox of innovation where firms can experiment without making a financial  commitment to any given strategy or idea.

The data warehouse market is expected to grow from $14 billion last year to $20 billion in 2020, according to research firm IDC. Meanwhile, a survey of 250 buy and sell-side institutions from Thomson Reuters—a market data provider that also happens to be moving its financial data and tools in the cloud—found that 90% plan to use public cloud for the majority of their data needs in the next four years.

The types of analysis that most lend themselves to a data warehouse architecture are trading analytics, risk calculations, post-trade settlement, pricing, data management, reconciliation support, stress testing, regulatory reporting and surveillance—all of which are becoming increasing real-time.

And so, the floodgates are open. Cyber security concerns have long been cited as a reason why asset managers have been slow to move, but recently, the major cloud providers have beefed up their encryption and security protocols to appease regulators. As a result, many global regulators have come out publicly in support of cloud data warehousing, some of whom are in the midst of their own internal migrations.